Grooming equipment of the PEISA

Have you ever wondered why the groomer was not out last night?

Everyone has a day when the trails were not as smooth as they were the day before, and you just cannot understand why. Well, here is a little insight into trail grooming:

Read our FAQs or contact us by email at admin@peisa.ca 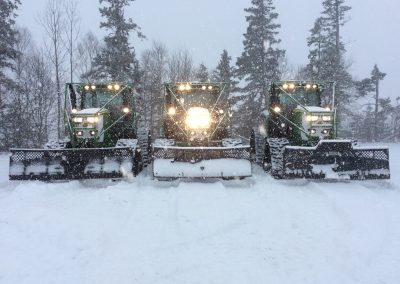 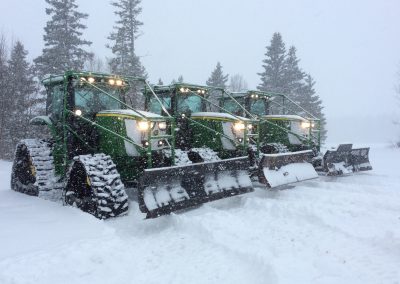 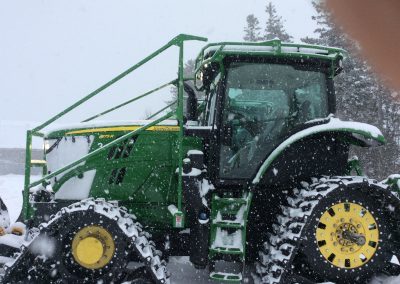 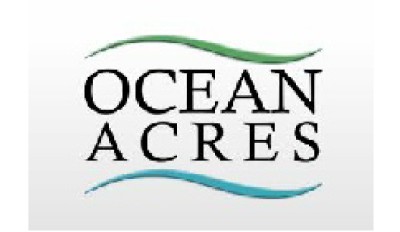 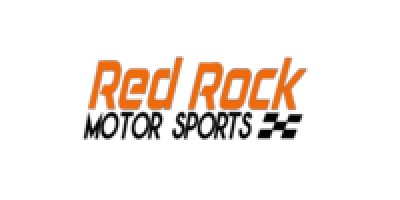 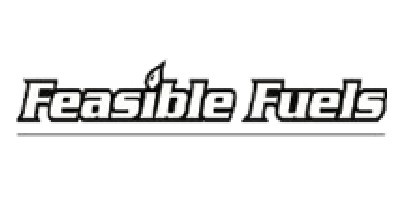 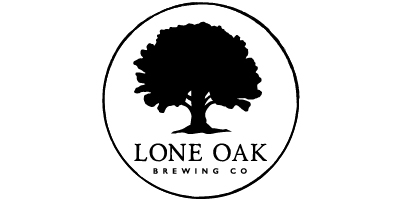 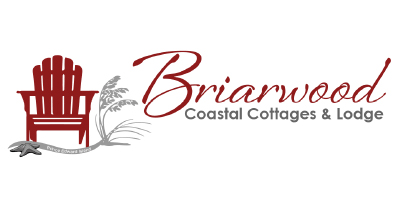